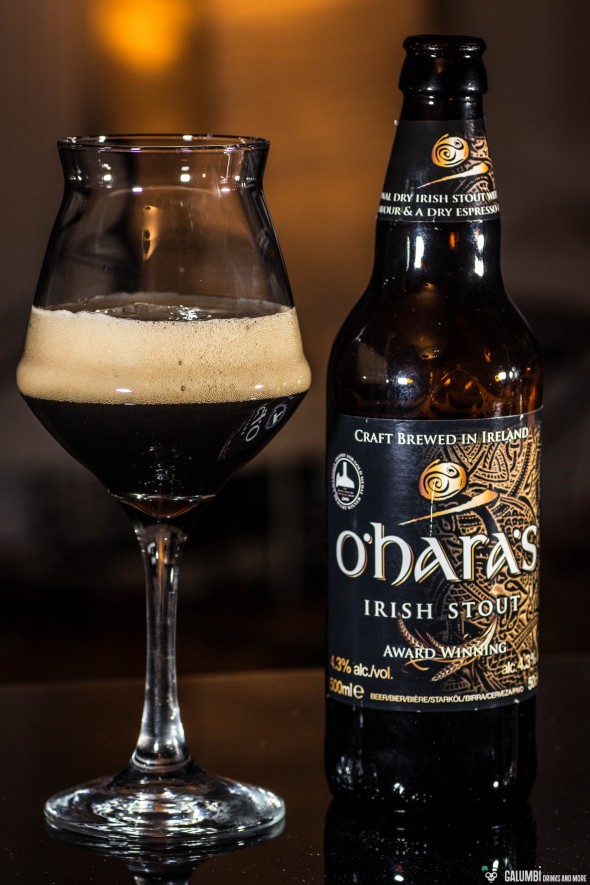 As you might have noticed while reading this blog or while browsing the beer section “From the Brew Kettle” on this website, I am a great friend of the brewing styles of Stouts and Porters. Strictly speaking, these two beer styles are in fact one and the same (or at least were), although in the meantime gradations have become established in general usage that should denote different nuances. But essentially both are very dark and bitter top-fermented beers (there are, however, bottom-fermented exceptions) with roots in the UK.

At first people did speak indeed only about Porter or Porter beer, a name which is supposed to go back on the popularity of this beer style among British porters in 18th century’s London. Then the name “Stout-Porter” emerged at some point of time in the 19th century, which was used mainly for stronger Porter beers. However, today this is no longer a general criterion for Stouts, so that there are also weaker Stout beers out there. The world-famous Guinness beer, which probably is the most famous stout in the world, was called Guinness Extra Superior Porter until the year of 1840. After 1840 the name was changed to Guinness Extra Stout. While some advocates of strict terms insist on clear demarcation of both concepts, historically both terms are more or less blurred. Furthermore the flavors are very closely related and therefor also blurred in a similar manner.

So much for the history of this beer style, let’s take a look at today’s O’Hara’s Irish Stout. The O’Hara’s comes from the Carlow Brewery in Muine Bheag, a small village on the River Barrow in Carlow County, Ireland. So it is one of those little Davids from the realm of the great Goliath Guinness. You cannot miss the explicit indication of source (“Craft brewed in Ireland”) on the bottle, so the manufacturers rely on the national nimbus and play with Celtic ornamentation. But let’s have a look on the tasting notes of O’Hara’s Irish Stout …

On the nose you’ll find slightly sweetish roasted malt, cream coffee and fragrant coffee beans. On the palate full toasty aromas come through. It is a rather dry stout with hints of coffee, dark chocolate and a bitter sweet and creamy finish. Nevertheless, the O’Hara’s Irish Stout retains certain sprightliness and with its 4.3% alcohol it turns out comparatively light: An honest Stout. I like it very much.

Buying Sources: outside of Ireland and Britain you will most probably just find it in specialized stores or online.