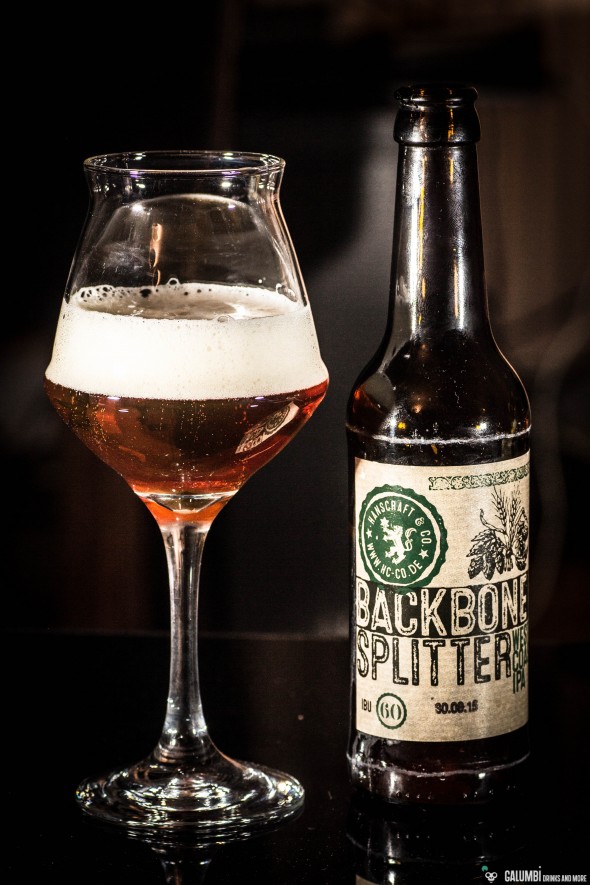 First of all I must make a confession: I’m really not a fan of IPAs. After many attempts I have tried many different beers of this brewery style again and again, but somehow they never really convinced me. That’s a pity, since IPAs are one, if not the major driving force of the current craft beer wave. Some people might think such a general reluctance does not live up to the broad variety of IPAS, “because there are immense differences!”, but I can’t help myself: I really don’t like this fruity character – to me it seems to be somewhere between passion fruit and grapefruit – and although I do like grapefruits and passion fruits I can’t take to these flavors in a beer.

Nonetheless I want to introduce an IPA, which surprisingly cut a fine figure. But first I have to lose some words on IPA itself and its history. IPA stands for India Pale Ale and is actually a subgenus of the top-fermented ales. IPAs were originally brewed in the UK in order to be shipped to India to supply the Crown Colonies. In times before the Suez Canal was build, such a journey, however, was quite lengthy and so the British developed a particularly heavily hop-based brewing style (hence the strong fruit flavors). In addition IPAs are quite strong compared to a regular ale (~7,5% Alcohol). After the long journey they were meant to be diluted with water in India, but that did not happen all the time. Today the dilution is completely out of fashion and you drink your IPA’s simply the way they are.

The IPA I want to introduce today is the Backbone Splitter West Coast IPA by Hans Müller Biersommelier GmbH. The Backbone Splitter is reminiscence to the IPAs brewed in numerous microbreweries in California where they enjoy a very buoyant popularity. With the aroma hops Horizon, Amarillo, Centennial and Simcoe it is of course also fruity with aromatic accents, but it’s not as close to a “multivitamin juice” (one may forgive me this comparison). It comes with 6,6% Alcohol. 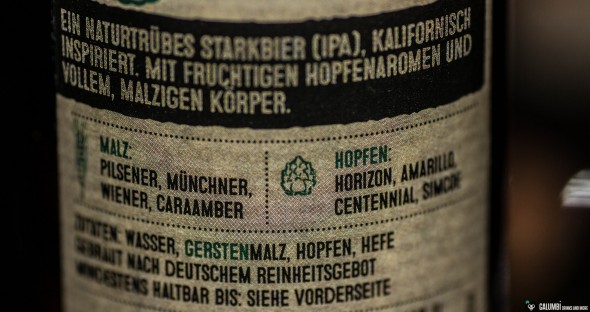 On the nose the Backbone Splitter is immediately recognizable as an IPA, although less fruity. Nevertheless I’d classify it somewhere between grapefruit, passion fruit and mango. In addition to that you’ll find strong and interesting spices and malt.

On the palate the fruitiness is more subtle and relatively pleasant to me. There are fine bitter notes and a full-bodied enjoyment is created. With an average fizz it is an IPA, with whom I can make friends. Although I won’t become an ardent fan of this brewing style in the future.

Buying Sources: It should be available in specialized stores or online.