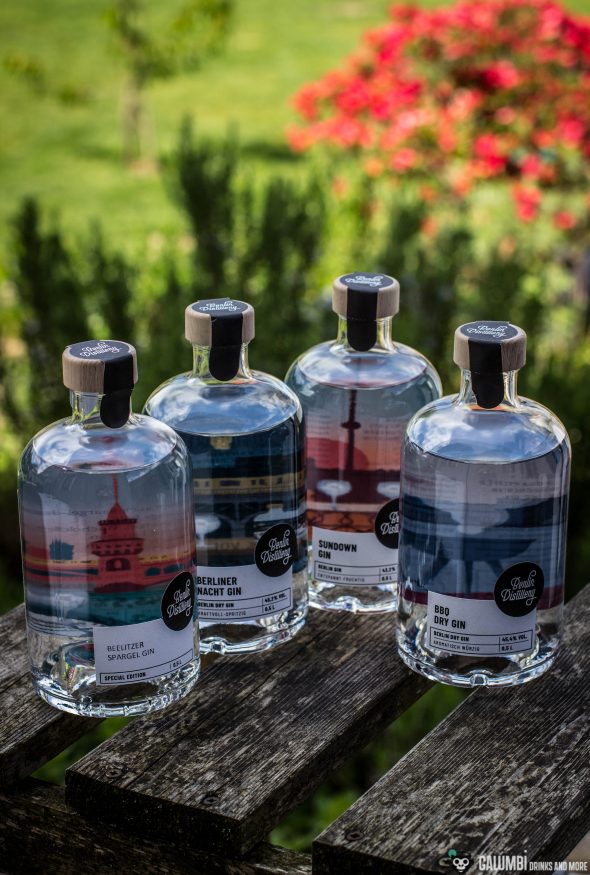 After a break of almost two weeks I am finally back with another article. It’s quite possible that in other times I would have used a two-week break to visit the German capital, because I have to admit that I really have a soft spot for Berlin! – This may sound rather facile because some people might wonder who doesn’t like Berlin (actually quite a lot of people do), but basically I just want to express that I like the city best among the big German bar scene metropoles. However, this has only little to do with the bar scene, but rather with the history of the city, the free spirit of Berlin, the unique, multicultural (gastronomy) – and somewhere of course also with the possibilities of upscale drinking pleasures that the city offers. END_OF_DOCUMENT_TOKEN_TO_BE_REPLACED