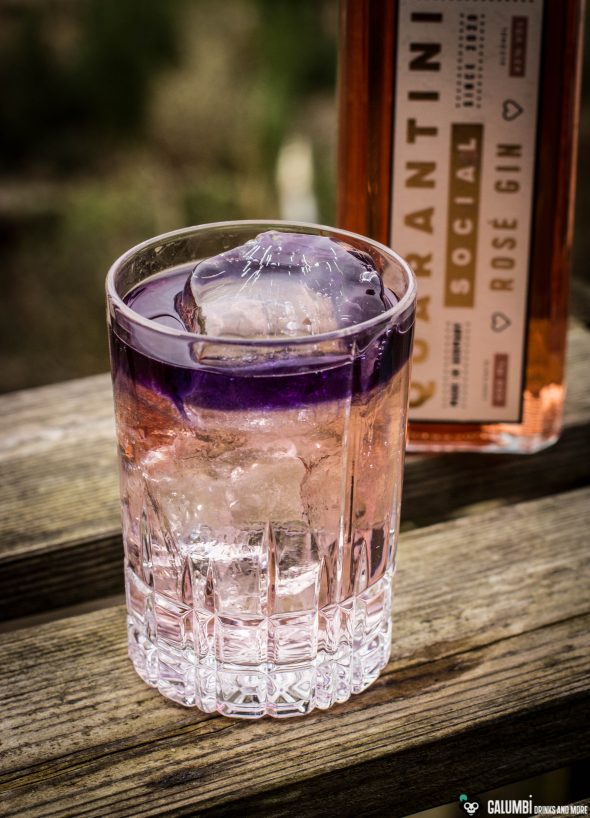 Not so long ago, a friend wrote me a message and asked me, if it would not be a cool idea to make a drink called “Quarantini”. It would certainly be a funny idea in times of the pandemic. Now, I have to explain that said friend is not familiar with cocktails or spirits at all. However, he wasn’t that surprised when I replied, “There’s been a gin by that name for quite a while.” – That’s just how it is sometimes: good and creative ideas come from various sides. END_OF_DOCUMENT_TOKEN_TO_BE_REPLACED 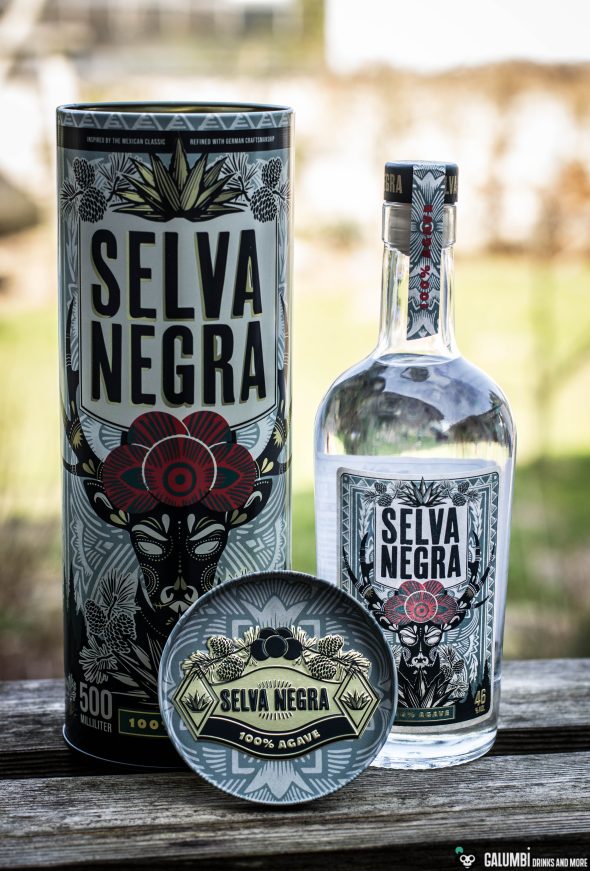 There are many interesting developments in the world of spirits to which one has become accustomed faster than originally thought. One or the other of these changes is perhaps no longer even actively realized. The fact that there is whiskey from almost every country in the world, for example, really no longer causes anyone to raise an eyebrow. The fact that sometimes a German Korn wins international prizes in a whisky category is usually still worth an anecdote and a few reflective thoughts about category boundaries and definitions, but even that no longer really arouses surprise. And since there is German rum distilled from specially imported sugar cane, the possibilities are truly endless, aren’t they? END_OF_DOCUMENT_TOKEN_TO_BE_REPLACED 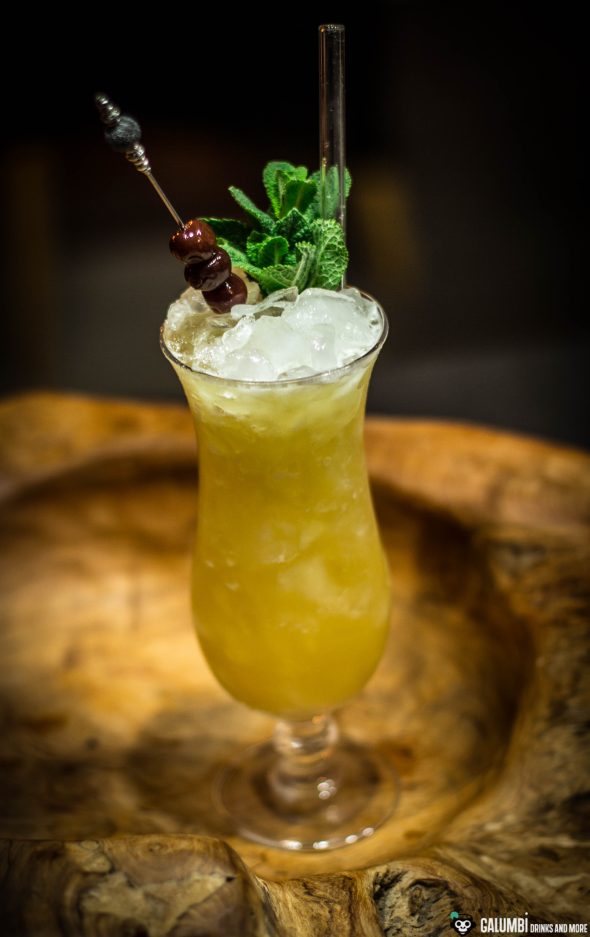 I remember well the time when I took my first steps into the world of cocktails, gradually acquired a collection of spirits and repeatedly leafed through the few bar books I owned back then. At that time there was one or the other ingredient, which I came across from time to time, but which didn’t mean anything to me and which I then gave a wide berth to for quite a long time. One of them was elderflower liqueur. END_OF_DOCUMENT_TOKEN_TO_BE_REPLACED