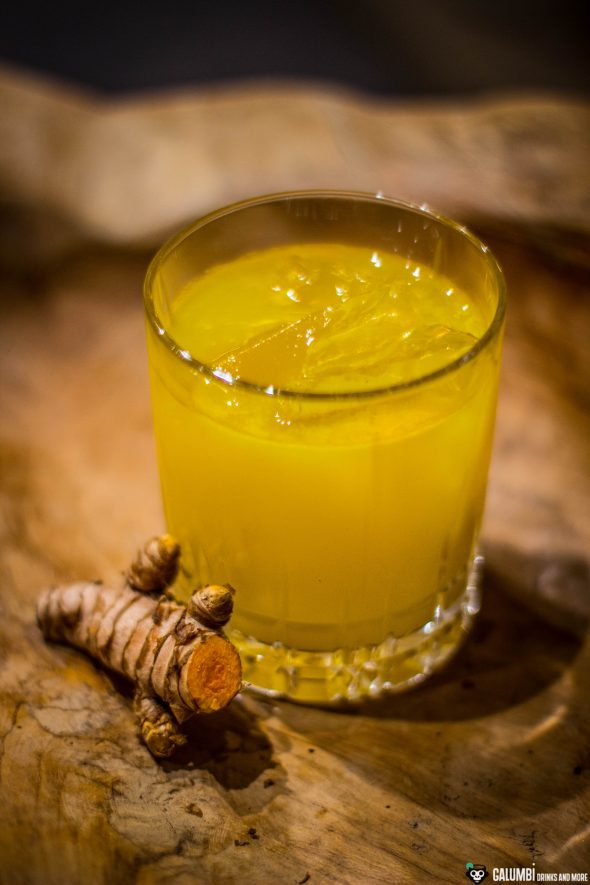 If you are interested in cocktails and their history, it will not take long until you stumble upon stories about the American prohibition and other prohibition laws. However, hardly any other law has had such a significant influence on the spirits market and the way cocktails are mixed as the 18th Amendment to the Constitution of the United States of America had. The law was in force between 1920 and 1933. On many bar menus around the globe there are even categories like Pre-Prohibition, Prohibiton and Post-Prohibition era cocktails. Each with their own focus and distinguishing features. END_OF_DOCUMENT_TOKEN_TO_BE_REPLACED 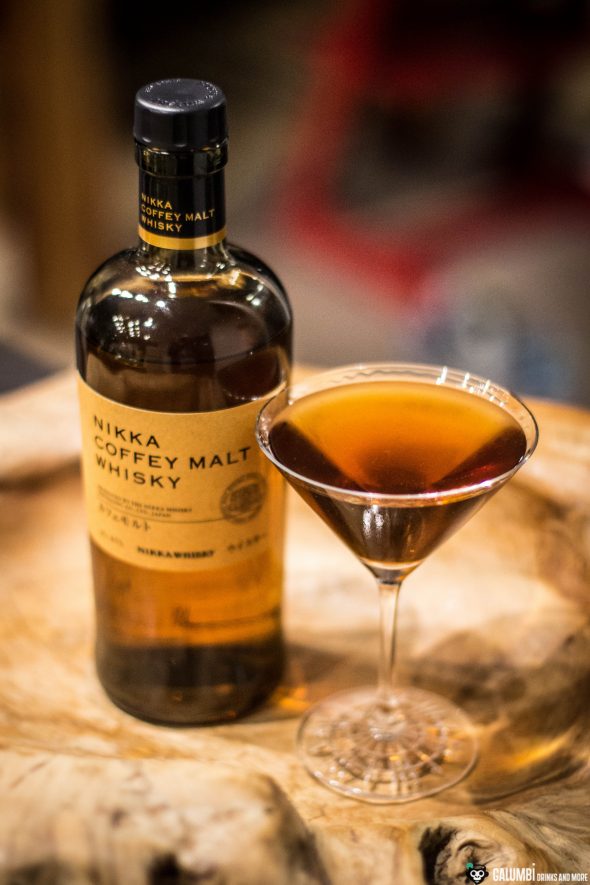 Hardly any other ascent has been as meteoric as the rise of Japanese whisky in recent years. In 2014 it was the Yamazaki single Malt Sherry Cask 2013 that established the record of 97.5 out of 100 points in Jim Murray’s famous “Whisky Bible” and set off a veritable avalanche. The result was a significant rise in prices accompanied by an equally significant shortage of stocks (you don’t have to be an expert on economics to understand this relationship). The effects are still evident today. END_OF_DOCUMENT_TOKEN_TO_BE_REPLACED 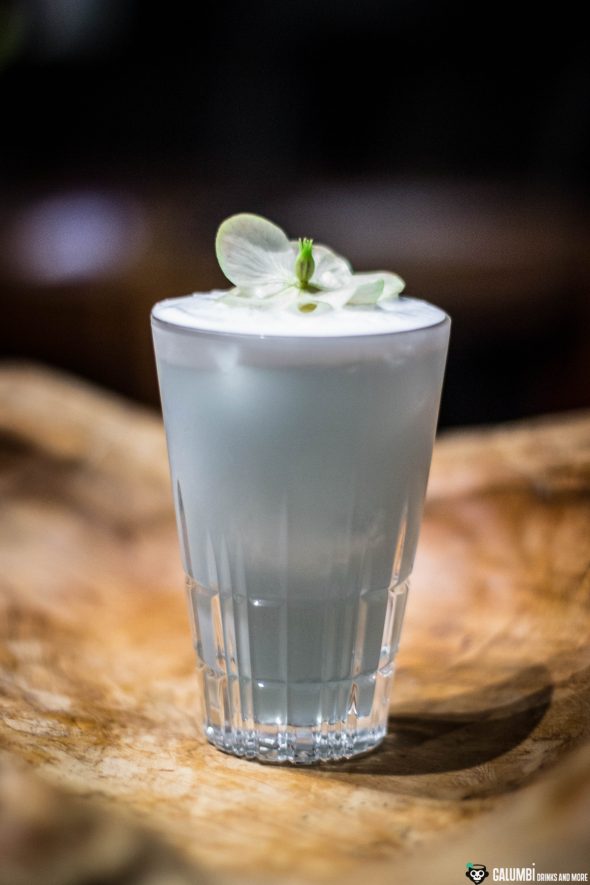 Vodka has become an almost polarizing type of spirit. Before (and also during the very beginning) of nowadays cocktail renaissance, vodka was, so to speak, the “No. 1 mixing spirit” – which it still is in many establishments of the mass gastronomy or, for example, in large discotheques that emphasize sophistication and drinking culture a little less. However, in the meantime, something has happened to vodka: a development, which is attracting increasing attention. END_OF_DOCUMENT_TOKEN_TO_BE_REPLACED 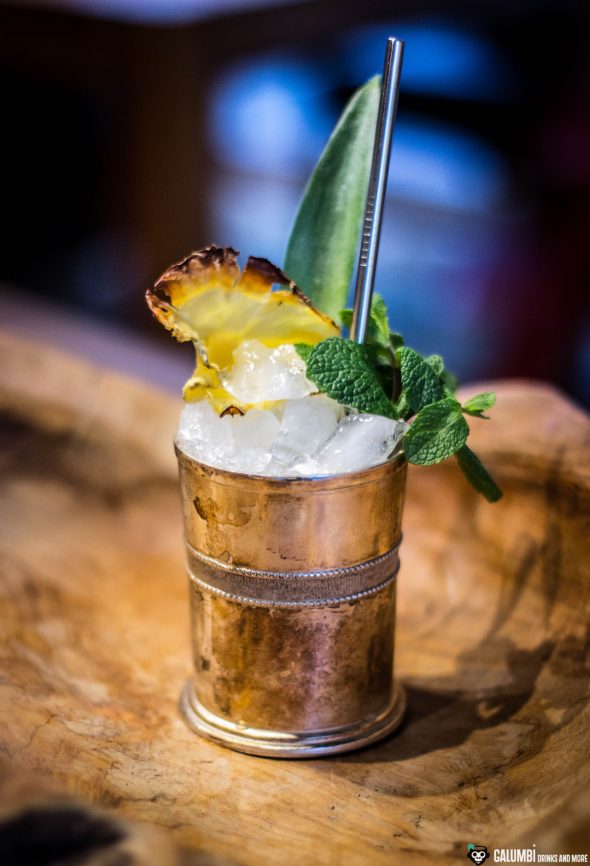 The name Luca Gargano enjoys an incredible reputation in the world of rum and his word and expertise are not only in demand, but also for many it is a guarantee of quality and liquid joy. The mastermind and founder of the Italian bottler and importer Velier has played a decisive role in shaping the rum market with various single cask and vintage bottlings – especially in the upmarket and high-end segment. Therefore, it is no wonder there is even some advertising done with his name. END_OF_DOCUMENT_TOKEN_TO_BE_REPLACED 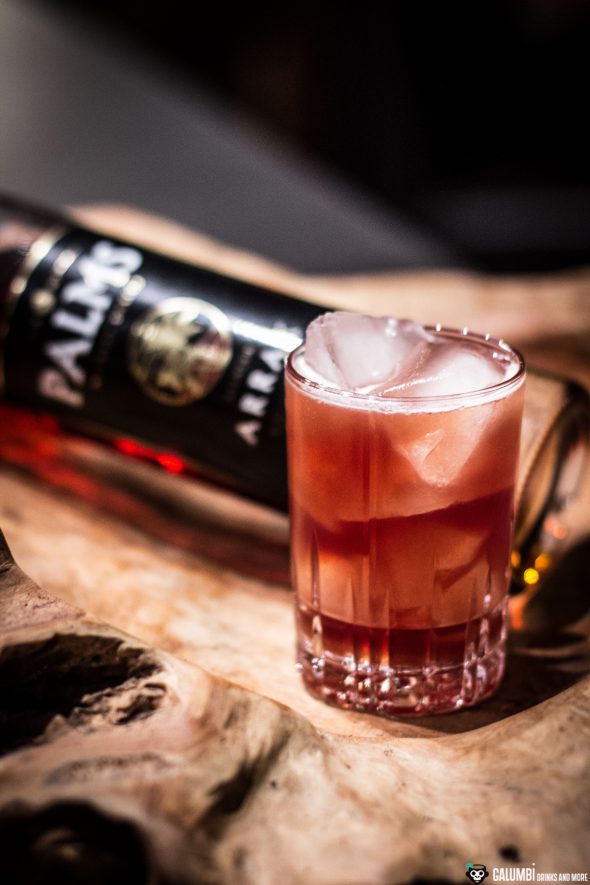 Arrack or Arrak (a uniform spelling does not really exist here unfortunately) is often named the oldest spirit of the world. To what extent this really corresponds to the truth is controversial. However, it is very well proven that it may be an aspirant for the title of the oldest spirit, considering the fact that already in the 2nd millennium B.C. Arrak was produced in India. Be that as it may, in the present Arrak is undoubtedly a beautiful enrichment of the range of spirits available. END_OF_DOCUMENT_TOKEN_TO_BE_REPLACED

First of all, I wish all readers a happy new year 2019! Moreover, I’m entering 2019 here on the blog in a Japanese way. Once again, I would like to deal with Japanese bottlings, which recently found their way to me and which are expanding the range of Japanese products available. These are several bottles bearing the name Île Four, which at first sounds little Japanese. END_OF_DOCUMENT_TOKEN_TO_BE_REPLACED